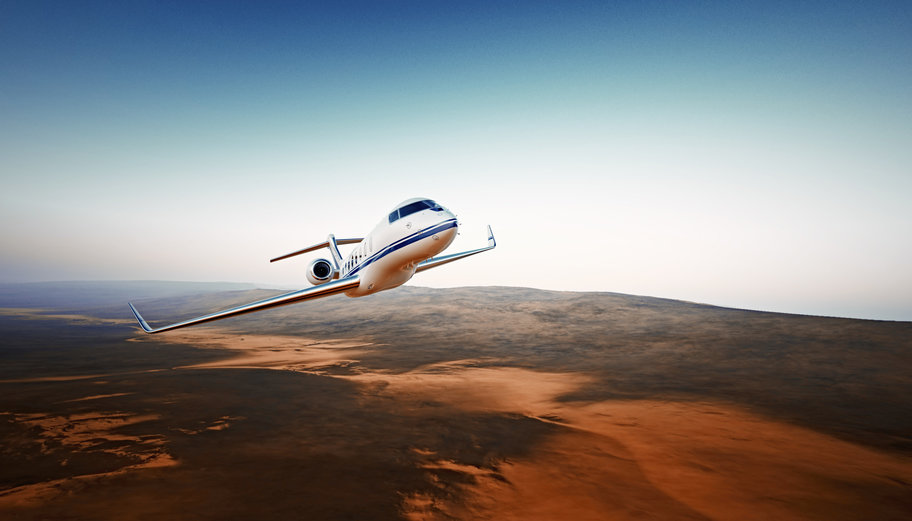 For the most part, the legal, tax, practical factors that go into the “owning vs. leasing” a private jet decision remain the same. however, like any other investment, the acquisition of a private jet requires a careful evaluation. For some, an outright ownership can prove to be a logical decision; for others, a leasing commitment may serve perfectly well.

A primary factor in deciding whether to purchase a private jet is the level of anticipated aircraft usage, will the jet be used enough to justify the acquisition and ownership costs? Ownership may make financial sense when the private aircraft is flown at least 300 hours each year. At about 300 hours, the amortized cost of full ownership of the aircraft may become less than the amortized cost of aircraft chartering or fractional ownership.

One alternative for owners who do not expect to use an aircraft at least 300 hours a year is joint ownership of a private jet by two or more purchasers. Under a joint ownership agreement, the full cost of acquiring, operating, and maintaining the aircraft is shared among the joint owners.

However, joint owners also share use of the aircraft so they must carefully select partners whose anticipated use of the private aircraft – in terms of flight hours, scheduling, and geographic location – is compatible with their own.

To reduce the cost of full aircraft ownership, owners can hire a company to charter the aircraft to third parties when the aircraft is not otherwise in use.

Another advantage of ownership, in the context of business use aircraft, is eligibility for depreciation deductions, although owners must meet very strict IRS regulations on passive activity loss rules.

There are disadvantages to owning a private jet:

An aircraft owner must commit time and energy to managing the aircraft, including hiring pilots, renting hangar space, scheduling maintenance, and obtaining insurance. Otherwise, owners must hire a management company to perform all necessary management services for a fee.

Leasing offers the same aircraft availability benefit as full ownership without the initial capital commitment required to purchase a private jet. The most common private jet lease is private jet operating lease, in which the lessor retains title to the aircraft, but gives possession of the aircraft to the lessee. Another type of lease is the Private Jet financing lease.

A financing lease provides the lessee with an option to purchase the private jet at the end of the lease term, and resembles a mortgage or an installment sale in that the purchase price of the aircraft at the end of the lease, when added to the total amount of rent paid during the lease period, and it will be relatively the same as if the aircraft had been originally purchased on credit.

A private jet financing lease is suitable when the cost of borrowing money is low compared to the return on capital available in other investments.

When negotiating a lease, a critical issue involves the tax deduction for depreciation of the aircraft. The IRS permits the depreciation of aircraft over a period of six tax years, yielding potentially lucrative tax benefits. However, many lessees cannot benefit from aircraft depreciation deductions because they may be used only to offset the lessee’s income from passive activities or because the lessee does not otherwise generate significant taxable income.

Fortunately, a lease may be structured to make these deductions available to the lessor rather than the lessee. The lessee may, therefore, be able to negotiate a lower lease rate for the aircraft in exchange for allowing the lessor to enjoy the benefit of the depreciation deductions.

Leasing can add up to be as costly as full ownership, both in terms of operating expenses and commitments of time and energy to manage the aircraft, because a lessee generally must arrange for, and pay for, all fuel, maintenance, hangar, pilot employment, and insurance to the same extent as an owner.

Of course, lessees may also hire an aircraft management company for services same as an owner able to. The major risks of owning the aircraft – such as legal liability and risk of loss from damage or theft – are also just as applicable to a lessee.